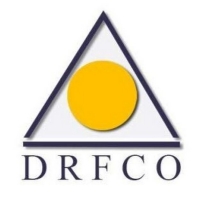 About DRFCO Group of Companies

Desert Roofing and its associate companies, which are part of DRFCO Group of Companies have established themselves in different areas. Such as Waterproofing System, HDPE GEO Membrane Lining System, Polyurethane Chemicals Systems, Security and Automation Systems and a brand new and exciting product concept called DIP-PRINT which uses water and a special film to transfer decorative motifs on virtually any object, no matter what its shape, material or dimension, resulting in a superior finish and elegant appearance.

Life at DRFCO Group of Companies

The philosophy of the company has always been of quality and its good reputation and high standing in the United Arab Emirates has been built on that. It has concentrated on only representing reputable international companies who are the leaders in their field, with high quality staff and service.

Where to Find Us